My frame has arrived, and it is as beautifull in real life as it is on the pictures. Behold 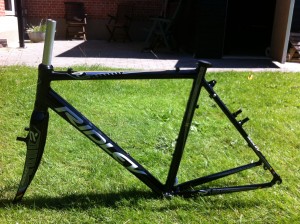 Here are some pictures of the unboxing 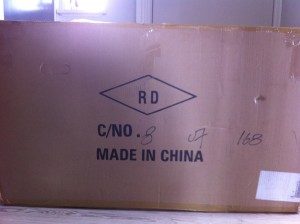 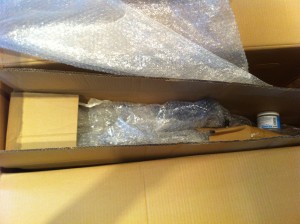 Along with the frame came some grease/paste for mounting 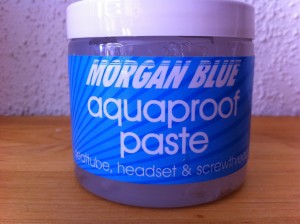 And some free samples of gels and energi drink from SiS 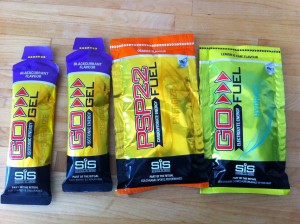 That’s service indeed. Thumbs up for bike-zone from here. I can only recommend doing businnes with them. Speedy and thorough answers to your questions and then these little surprises when you receive the package.

Also in the box was two star nuts, so no need to buy that 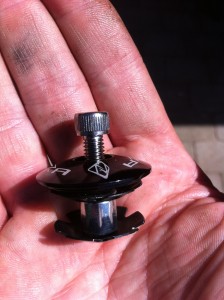 One surprise though. The headset bearing cups were not mounted, they came in a separate plastic bag. After some googling and looking at YouTube I came to the conclusion that this was a job for the local bike shop. Sure I could go out and spend another 70 € on a headset bearing cup press kit or maybe attempt to build something myself but it just seemed stupid to spend that amount of money on a tool that I’d probably end up using only once, and about the build something myself idea…good one! I wouldn’t know where to start! So off to the bikeshop I went, and sure enough, they were able to fix it in no time and I ended up paying about 25 € for the operation…cheaper than 70 €, and done properly.

Here is the headset bearing cups, installed and greased up 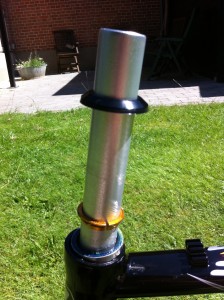 Now to wait for all the other parts to show up. 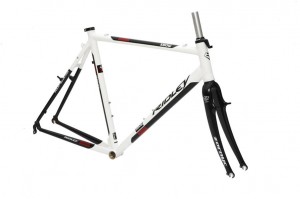 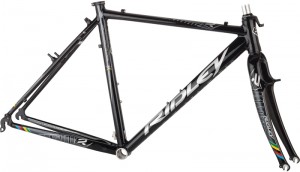